The common Christmas party with the family, waking up the birthday child with a wet bouquet of flowers, cuddling on the stairs with the son before he goes to school, all of these are family traditions that we have from passed on from one generation to the next.

In general, the son wants to know a lot about how things used to be. Records? How funny! Cassettes? Oh, he still knows them. You can unwind and rewind this ribbon just as easily today as you used to. And hello? Did you have peanuts in your childhood, mom? And Tom and Jerry too? And those little black blocks against coughs that existed when you were little? What’s their name again? Arugula? No, Ricola, honey. Great, mom!

Ricola – For 75 years with rough edges

To be honest, these edgy black herbal candies from Ricola have been around for 75 years! Unbelievable, is not it? Even my mother knows her from her youth. That’s what I call real consistency. Taste, shape and effect – everything is just as it was 75 years ago. And in the past, as now, children and adults alike suck these sweet, angular sweets with constant enthusiasm.

Just between us: I believe that one of the success factors is the angular shape of the herb candy. For a child’s mouth, this candy is almost a bit bulky. It’s big, it’s angular, and you can hardly turn it in your mouth. So you have to suck for a while to get it small. Children who suck candy cannot speak while they are – stressed parents love it! Children are also enthusiastic, because when does a candy with medical functionality taste so delicious and sweet? Win-win for everyone!

From the herb bible to the secret recipe

This is only one of the reasons why I think Ricola is so likeable. Ricola is a family company with tradition – and humor!

Who invented it? The Swiss! Ricolaaa!

Unforgettable the commercial in the Finnish sauna, which brought the Ricola brand countless sympathies and increased sales. The saying “Who invented it?” Quickly developed into a catchphrase and the Ricola brand became a term that spanned generations. The Swiss company has only been called Ricola since 1948. In order to avoid confusion with other sweets representatives of the same name, founder and owner Emil Richterich abbreviated the name Confiserie Richterich & Compagnie, Laufen, which has been used since 1930, and thus created the melodious word Ricola, which is known in over 50 countries today.

Emil Richterich, a passionate reader of the herb bible “Chrut und Uchrut” (herbs and weeds) written by Pastor Johann Künzle, tried constantly to create new candy recipes. His claim: make medicine sweet! He experimented with various herbal recipes for many years until he developed the 13-herb mixture that is still legendary in 1940.

The recipe is of course top secret and forms the basis of all other Ricola candy flavors. The mixture of Bibernelle, elderflower, speedwell, peppermint, sage, marshmallow, thyme, lady’s mantle, horehound, ribwort, cowslip, yarrow and mallow sweetens the side effects of winter time such as colds, coughs and hoarseness. Ricola Swiss Herbal Sugar is also lactose-free, gluten-free and only contains natural flavors and colors The success of Ricola Schweizer Herbal Sugar was not limited to Germany. Italian cross-border commuters imported Ricola into their homeland and the director of Tobler Schokolade, who is Swiss, gave Ricola a chance in Germany and sold around one million packs of original Ricola herbal sugar on the German market in the first year. This is how the Ricola success story began in Europe.

Ricola continued to grow and soon reached its limits in the procurement of herbs. In the ancestral region of Ricola, they began to grow herbs on their own premises, but this was not enough for long. The staff was also increased, and from then on a dedicated herb specialist took care of the herb plantations.

In the canton of Valais, Ricola signed contracts with mountain farmers that guaranteed a fixed amount of herbs. At the same time, Ricola undertook to buy the herbs at fixed prices as long as the quality met the usual high standards. More mountain farmers followed, and now more than 100 farmers in the Swiss mountain region are planting herbs for Ricola under fair conditions. 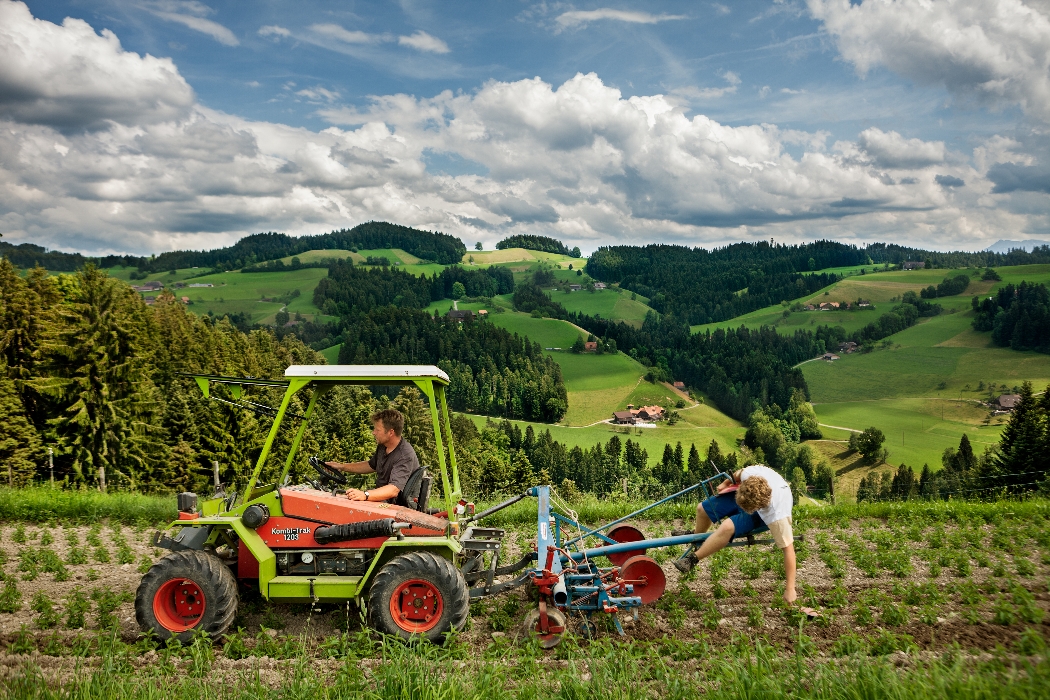 And already we are back to the topic of consistency: In the past, as now, Ricola is focused on its traditional values ​​and success factors: the highest quality standards and sustainable behavior in all business aspects, especially with the perception of social Responsibility as a regionally important employer.

The family business Ricola is a pioneer in the field of herb cultivation in Switzerland and attaches great importance to selected locations and controlled environmentally friendly cultivation without the use of pesticides.

Ricola has signed fixed buyer contracts with over 100 farmers from the Swiss mountain region, is committed to economically, socially and ecologically sustainable corporate management and is a responsible employer for around 400 employees.

The combination of the traditional values ​​of a family business with quality awareness and innovation is what makes the Swiss top brand successful.

All of this makes Ricola a very likeable company for me! 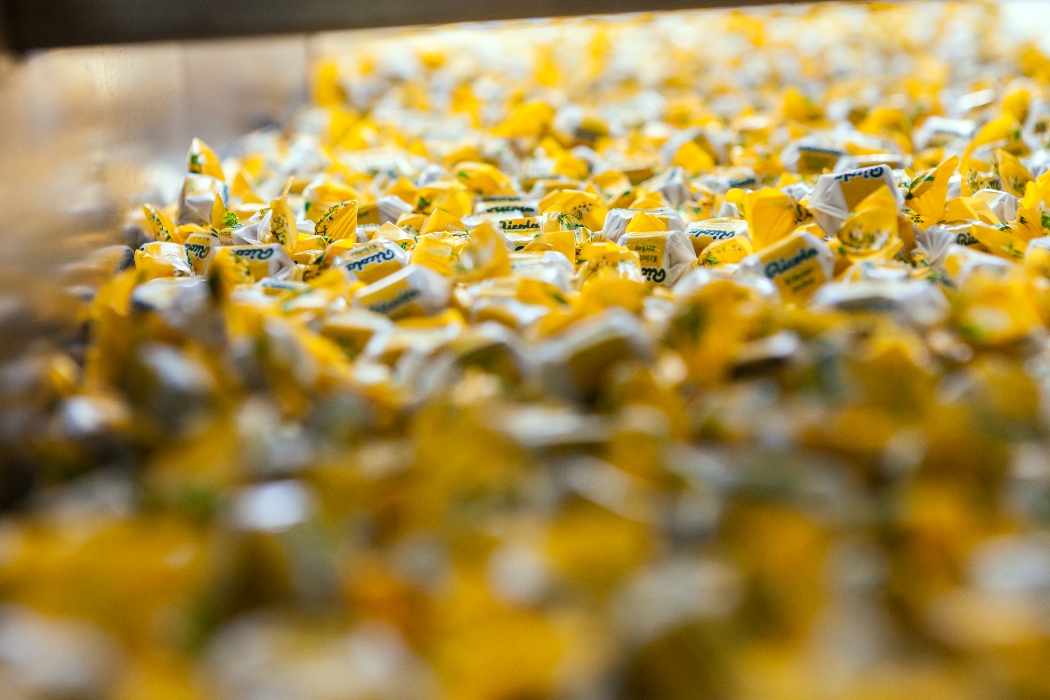 The agony of choice